On 22 November, 1940 Spitfire X4593 of 266 Squadron crashed near Holme Lode Farm, Holme. At the controls for what was intended to be a routine training flight was Pilot Officer Harold Edwin Penketh. During a battle climb to altitude with two other Spitfires, he was seen to break formation entering a dive from which unfortunately he failed to fully recover. Witnesses stated that his aircraft partially recovered at around 2000ft but immediately re-entered a dive and struck the ground vertically. 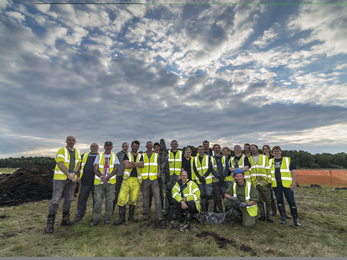 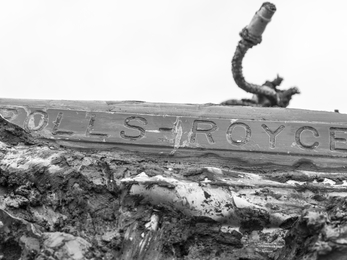 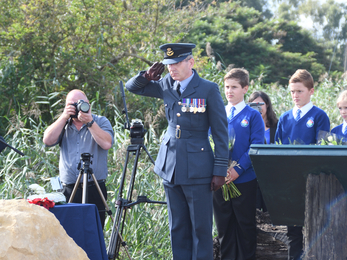 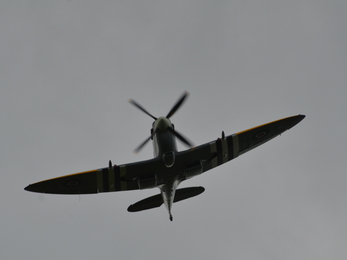 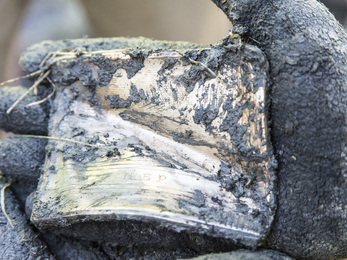 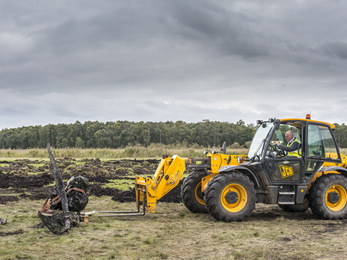