We are extremely grateful for the support of our President and Patrons, past and present.

It is with great delight that we can confirm that His Royal Highness The Prince of Wales has extended his Patronage of the Great Fen for a further term. 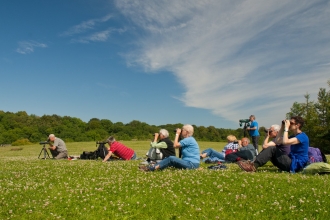 In all weathers and seasons, the Great Fen is a place to enjoy stunning wildlife, beautiful landscapes and a wide range of events and… 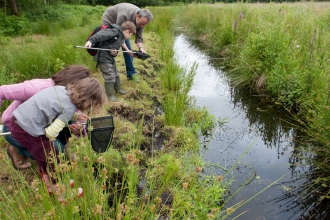 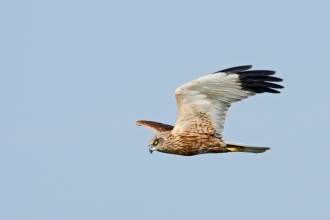 The Great Fen is a fantastic place to see all kind of wildlife, plants and stunning scenery.