Managed by Natural England, Holme Fen is a thriving nature reserve across 657 acres of landscape. Explore the finest silver birch woodland through a network of paths and discover the famous Holme Post, where you will be 2.75 metres below sea level, the lowest land point in Great Britain.

Holme Fen is home to a variety of wildlife species throughout the year. The meres have islands and shallow banks which encourage birds, dragonflies and marsh plants including over 500 types of fungi, enabling the reserve to be designated as a Site of Special Scientific Interest (SSSI). 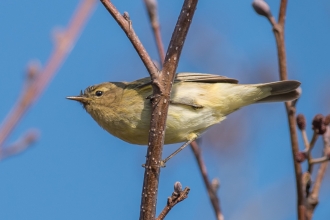 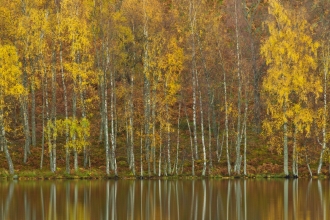 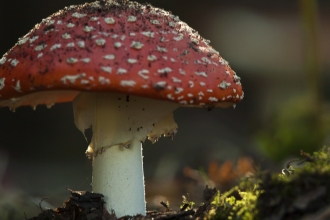 The Lost Lake and Holme Histories