My Great Day at the Great Fen

When his mum Lorna had to talk on the radio for work, eight-year-old Thom J and his sister Sally came along to the Great Fen to listen in - and to explore the place for themselves. Here is Thom's blog about how much he enjoyed a really Great Day

I went on a long walk at WoodWalton Fen. When we were almost there a red kite nearly landed on the car! When we arrived, everywhere was swarming with butterflies and dragonflies at a big river - it was amazing.

When we were crossing the bridge across the river, I saw a pike in the water and an emperor dragonfly hovered, and nearly landed on me. Then I chased a meadow brown butterfly to a bungalow on stilts. It was on stilts so that the water couldn’t get in when it flooded, it is called Rothchild’s Bungalow.

When we left the bungalow I spotted an unusual insect and when we got home I found out that it was a small short winged conehead! We walked some more and came to a little hill and I had my lunch. I also saw a Chinese water deer!

Then we walked back and went to Holme Fen; we looked at the Holme Fen post and the ground was very bouncy (mum jumped up and down and it wobbled). Then we went to Rymes Reedbed and walked to the tall bird hide, called Trundle Mere Hide.

I think that the Great Fen looks like the best place for nature in the world! 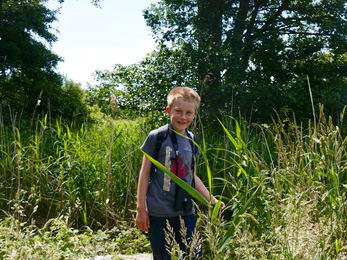 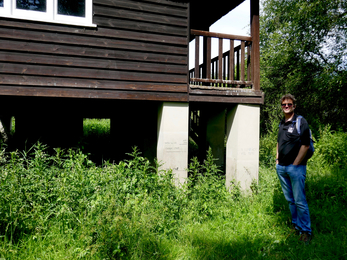 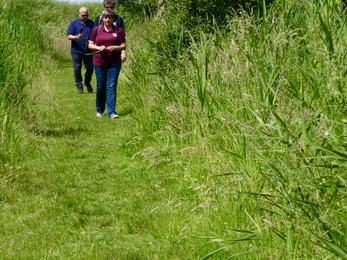 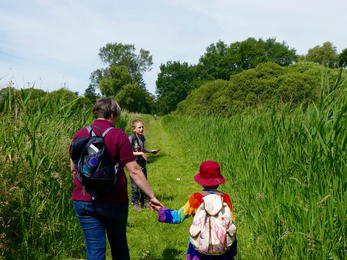 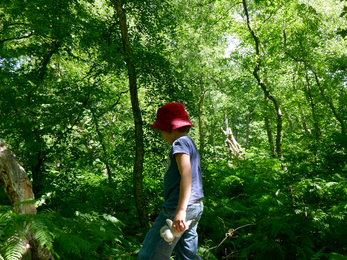 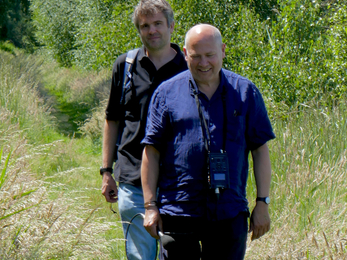 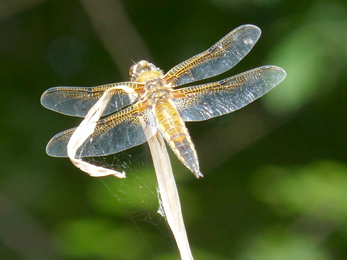 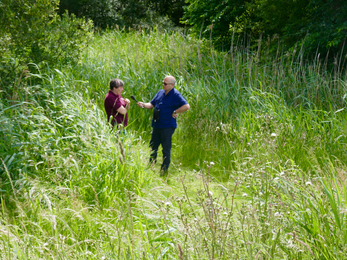 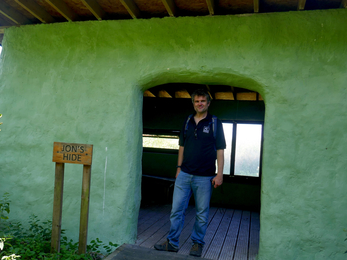 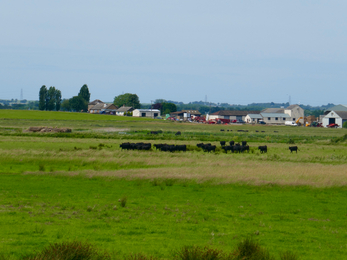 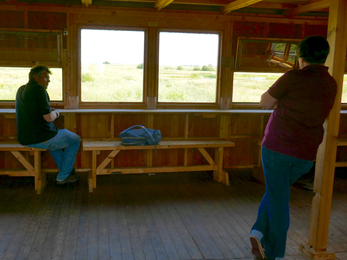 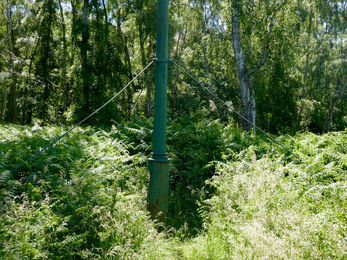 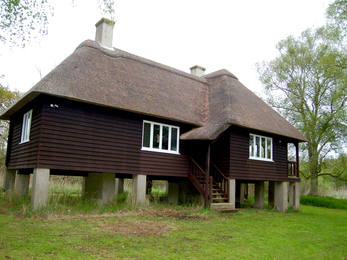 Tackling climate and nature emergencies together

Tristan Colaco, Natural England Reserve Manager, takes a look at the impact the extremely wet winter has had on Woodwalton Fen NNR.

Great Changes in the Great Fen

In March 2021, the Water Works partnership was honoured to be invited to present at the Greifswald Mire Centre virtual conference,…